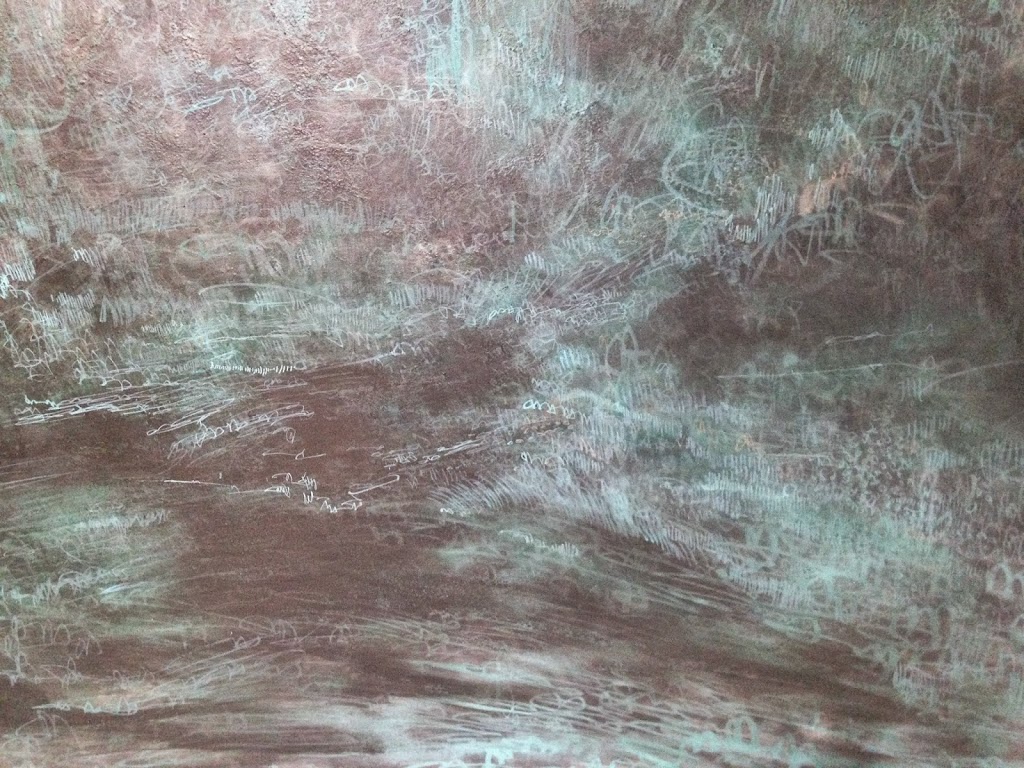 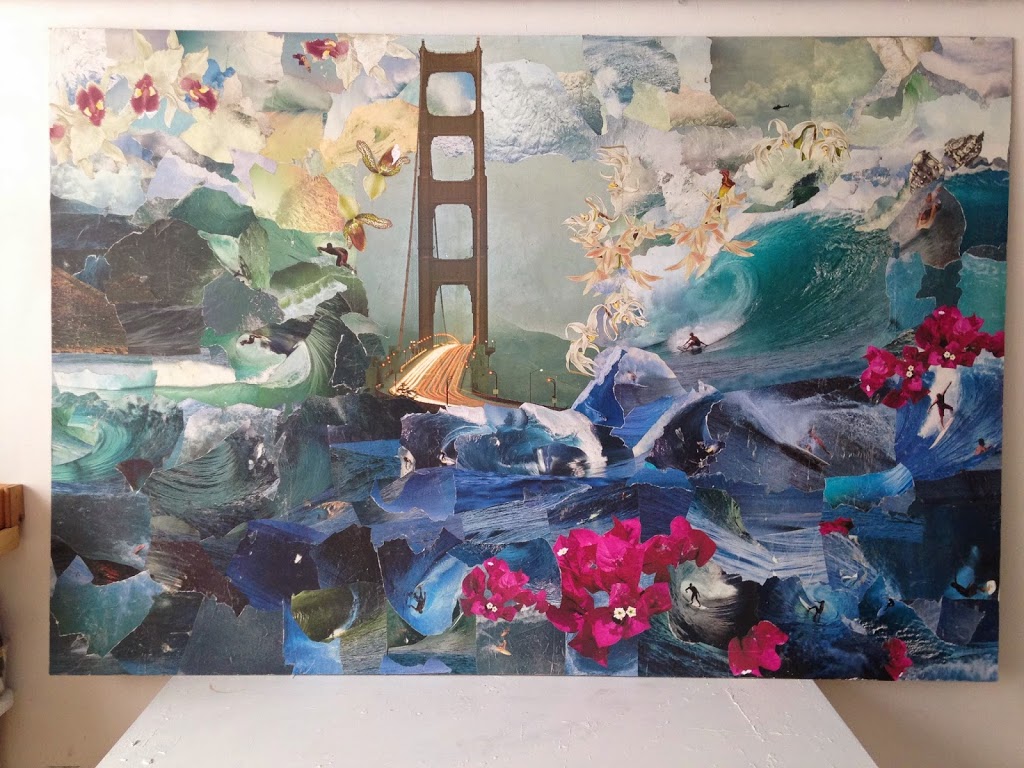 This time last year I started this painting in the days after Sandy. 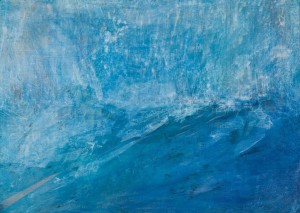 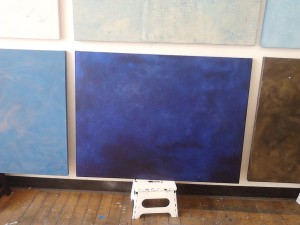 A large wall of works in varying stages : 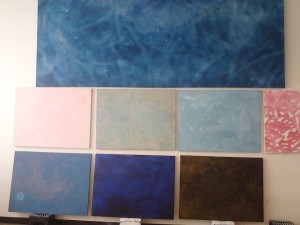 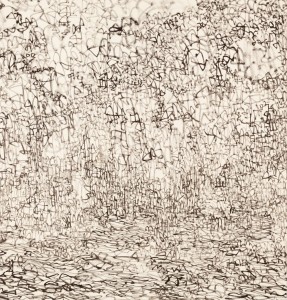 This is one of a few oil on paper paintings. It is mostly one continuous line.
City, water, sky.

I have been thinking about night blooming roses by the ocean. About flowers regenerating out of  charred earth and about love growing where there was none. 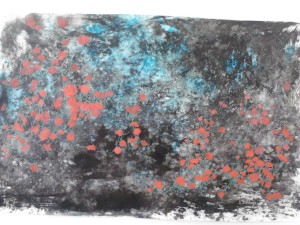 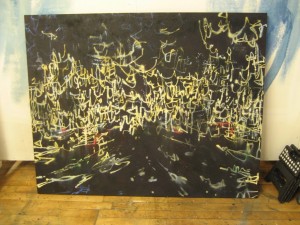 This started out as a red altar, like the ones in shops down in chinatown. Slowly it became a city as an altar. A collective building of ideas all pointed towards the sky. The party boats circling the island. 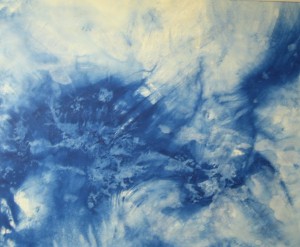 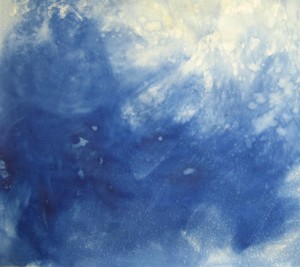